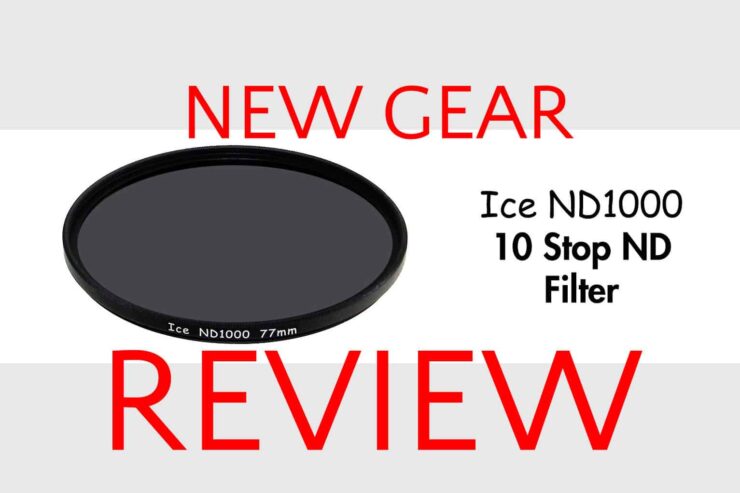 I, like most photographers try to do as much research on gear as I can before I purchase.  Some of it is scouring reviews like these, and some of it is feature based.    I try to weigh price against feature and work my way to a decision based on that.  With that said, I doubt that the ICE ND Filter would have made my list on its own.   Luckily though, while out on a shoot with some friends from out-of-town, one of them told me about the ICE ND filter.  That friends name is Derek Kind and he is an awesome photographer and an all-around nice guy!  If it was anyone else, I probably wouldn’t have given this filter a shot.  I had left my Lee Big Stopper and my B+W ND filter both at home (rookie mistake) and he was kind enough to offer up the ICE.  I didn’t get a chance to use it that day but I did make note of it.

My first neutral density filter was a B+W 10 stop filter.  I purchased it for around 110.00 and loved it.  It is well-known for its low color cast (we’ll talk about this in a bit) and good color reproduction.  While it is an expensive filter, I did not mind spending the money for the best.  Well, at least I thought it was the best at the time.

Let’s talk about cast baybee!  Color cast is exactly what it sounds like.  It’s a tint left on the photo from the filter.  And while you can clear it up with a white balance correction, this can have an ill effect on other colors that you do not want changed.  Here is an example of color cast (left) and what it looks like when removed (right).

As you can see the B+W has a bit of a warming effect.  Correction is good but does take some fiddling with to get perfect.  I was pretty used to doing this so it was really no big deal.  Time consuming to get right but not half as bad as some filters out there I have seen.

So when Derek told me about the ICE, one thing intrigued me, and that was the price.  He had the 77mm screw on 10 stop version and told me it only cost him $29 during their Kickstarter campaign!  I was super skeptical, but Derek knows his stuff.  His selling point was, “Hey, it was only $29. If I didn’t like it I could send it back.”  Good point, so at the first opportunity, I jumped over to Amazon.com and I grabbed one. And finally this past weekend I got out and was able to shoot with it.  Here are some images from that shoot. 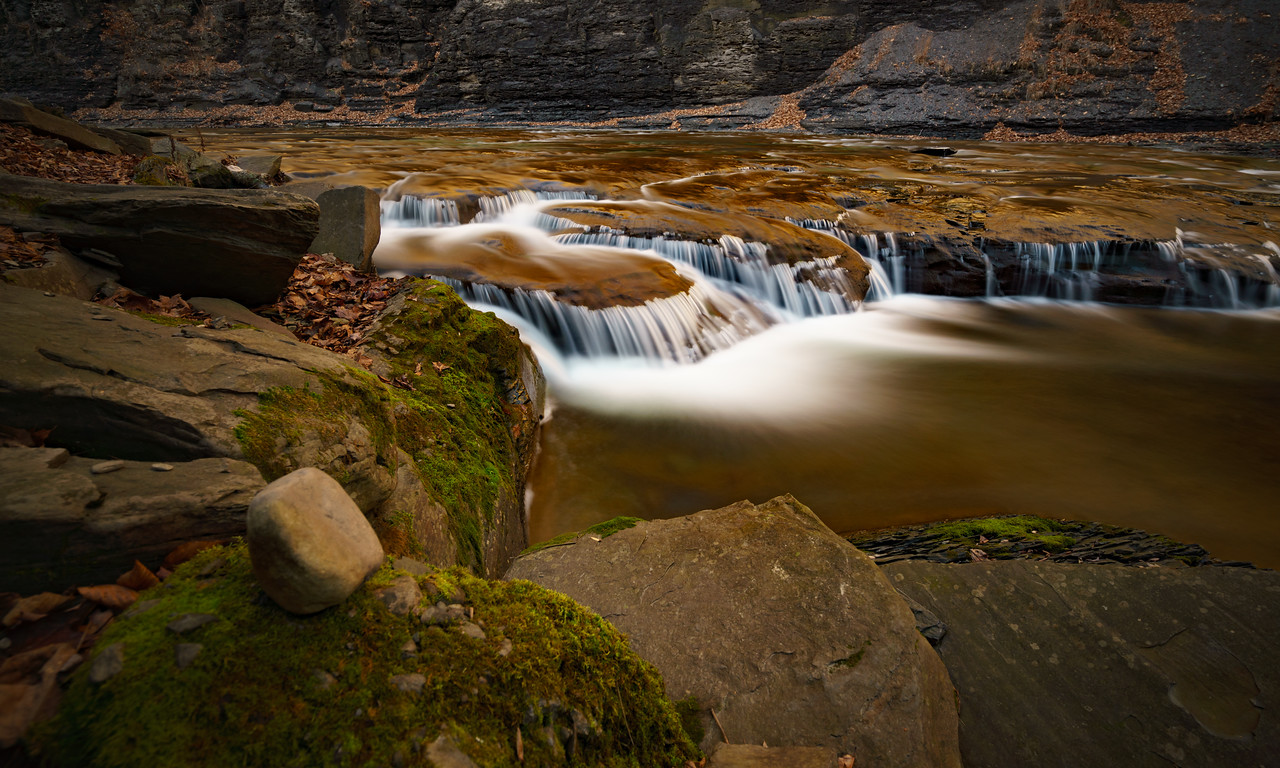 This image was a single exposure. Shot with my Sony a7rII utilizing the ICE ND Filter attached to a Zeiss 16-35mm lens at f/7.1 with a 30 second exposure.  Only a very slight white balance correction was done.  I say ever so slight as it is barely noticeable.  Here is a before and after of another image.  Same as before, Uncorrected is on the left, corrected on the right.

To my eyes, the uncorrected shot is just a tad bit colder in tone.  And really would look fine with no correction at all.  I tend to like to warm up my shots a bit, depending on the scene.  I am now considering replacing me Lee Big Stopper with the 100mm ICE ND.  In fact I am going to buy two of them as they are only 59.95 right now on Amazon.  If you need a status symbol, run out and buy the Lee..it will only set you back 288.00 for the filter and the holder.  Or go with some other filter.  Now that I have purchased the ICE ND filter and given it a go, I’m sold!  Thanks Derek!  It’s got a rigid low profile frame (the screw on filter) and all the ICE filters are high quality optical glass not resin or plastic.

Want more reviews like this one? If you do, please support this site by using my Amazon shopping code. It’s easy, whenever you go to Amazon, just use this link: https://amzn.to/1RtZKS7 Then when you buy, you get a great deal and we get a referral! Simple as that.  You can click THIS LINK now and save it as your Amazon.com bookmark (Click the link and then hit CMD+D on a mac or CTRL+D on PC).  Now you have the link whenever you need it. Every little bit helps! Thanks! 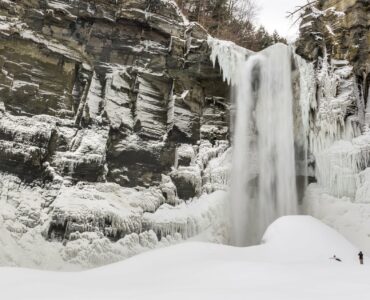 A Tale of Two Taughannock Winters 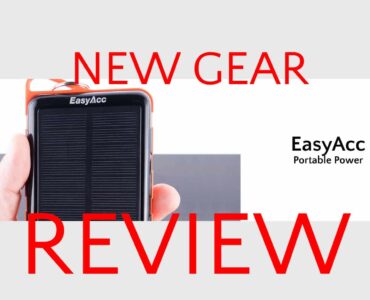 Add comment
20 views
4 min read
Supporting this site is easy!
Please use the banners below
to make purchases.