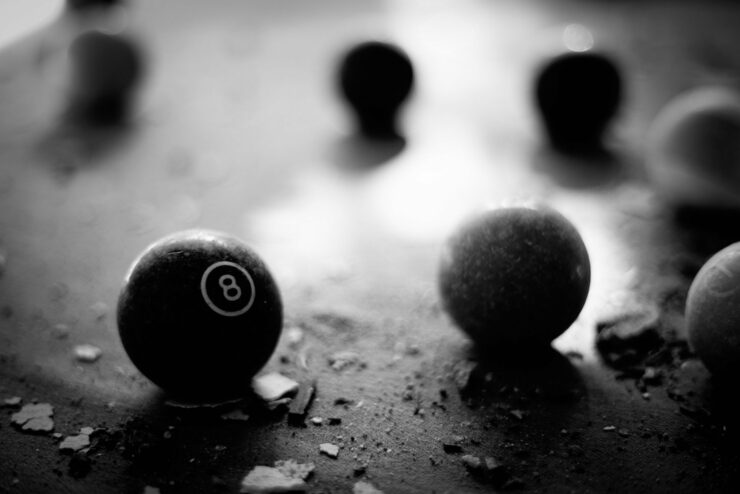 On a recent exploration located deep in the Catskills, NY region, a group of friends and I came upon an old pool table hidden in one of the rooms in this old hospital.  It was pretty cool and at the time I took a few shots but didn’t think much of it.  A great time was had by all (featured in an upcoming blog), and that was that.  When I returned home I processed a few of my shots and uploaded them to my usual networks.   This was the shot:

One of my friends who usually attends these sorts of shoots with me but was unable to this time, contacted me almost immediately.  “Duuuuuude, that pool table is sooooo coooool”, he said. Or something to that effect.  His name is Walter Arnold, and he is a long time friend and co-adventurer/photographer.  He was so excited to see the table he hatched a plan to make his way up to New York from his home in North Carolina just to shoot it with me.  Walt does a lot of art shows and he explained to me that the #1 request he gets is for an old abandoned pool table, and he has not been able to find one still in tact, especially as “nice” as this one!   So he sets up a schedule for a few weeks out and we set a date.  In the meantime he tracks down some vintage pool balls, chalk, and cues from eBay.  Normally we never set-up shots like this.  But I knew there were no accessories there so we were going to help the scene a bit this time. All in the name of art right?    All went as planned, we got there, got in and set up our shots.  I took a few here and there, but this shoot was for Walt so I kind of let him go at it for about an hour or so.  Here are a couple of my “in between” shots.

So while Walt was snapping away, I sauntered off to the adjacent room as to allow him to focus.  Suddenly I hear Walt yell, “F#$K!!” Apparently, my professional artist and photographer pal had been shooting for the last hour in jpeg. (For those unaware, this is a mode in your camera that saves in reduced quality and files size, or disastrous mode) I laughed for almost 30 minutes straight.  Not at Walt mind you, but at the whole situation.  This has happened to me before and has happened to most photogs I know.  Almost like a rite of passage.  Anyway, back to square one with Walt.  Short story version, he got the shot!  We explored a few other places that day which I will be posting in this Abandoned Catskills, NY series so stay tuned for those.  Be sure to check out all my Pool Table shots at this gallery link:  https://goo.gl/xTQvGC

Likewise you can check out my brother Walter’s work over at his website @ https://ArtOfAbandonment.com 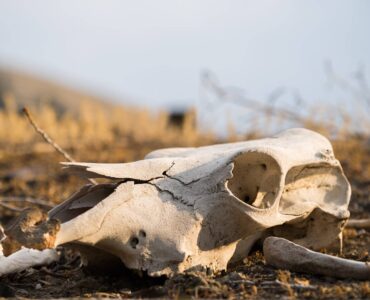 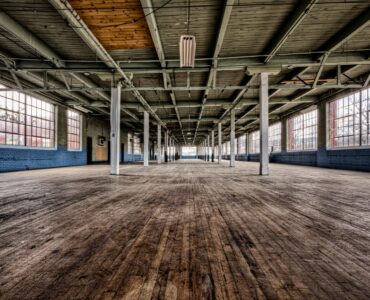 Case of the Alien Safe and the Missing Ballroom ~ Sayre, PA 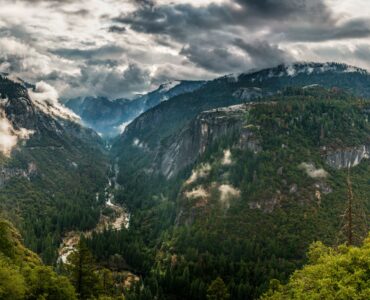 1 comment
12 views
15 min read
Supporting this site is easy!
Please use the banners below
to make purchases.