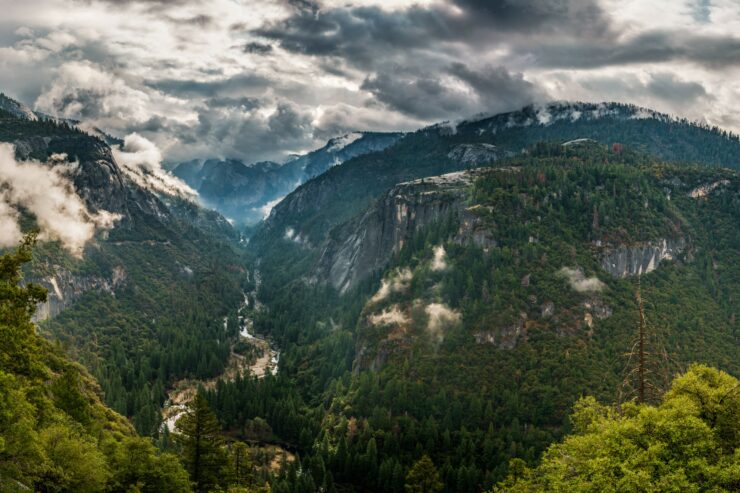 So, as stated in part one of this series, Yosemite for me was all about channeling inspiration.  I tried to do this at every location we visited.  I would try to imagine what it was like to hike to the spots that we drove to, even the ones that we hiked to after we drove to the trail-head.  The days it must have taken to get to where we can get to now in just a few hours.  The payoff must have been amazing.  Then to get back to camp and process the film, just wow.  So, for me, all of that appreciation went into every photo I took here.  And putting my mind into that state I think really helped me.

Day three had arrived during our stay, and the smoke was not letting up.  We decided that we would head to higher ground, find the famous Tunnel view, and make our way up to Glacier point.  Erin who was with us is an avid back country hiker and was itching to take the trail there and then meet us back in the valley.  Our first stop would be the famous Tunnel View which resides on Wawona Road, directly across the valley from El Portal Rd.  It offers an iconic view of Yosemite valley and a photo that you MUST take while you are there.  With that in mind, I was not to thrilled about doing anything other than seeing this location.  Since it had been shot so many times before, what could I bring to the table that someone else hadn’t already.  Still, I felt obligated to take at least a snapshot.

When we finally arrived, the place was mobbed.  Of course its an overlook so as long as you can get a space, you can set-up and get your shot.  I was planning on doing a high-resolution panorama using my new (vintage) OM 35-105 lens.  The vista is big enough here that I can use that in two passes to get all I needed.  When I finally made it to the wall, I could not believe my eyes…

Aside from them still burning from the smoke, a miraculous thing occurred.  The sun, the clouds, and the smoke, all came together and gave me this wonderful photo.  The photo above was shot with my new Sony a7rII in portrait mode.  I took 217 images (HDR), processed them in the popular Photomatix software in 32bit, and stitched them all together in Photoshop to create the final image above.  I summoned everything that I had ever learned to capture this amazing moment and bring it home to share.  When the image was complete I was so happy and confident feeling that my goal was realized.  The first non-stop plane ride, the long hours, the hiking, it was all worth it for this one shot.   Little did I know at the time, but over the next couple of days, Yosemite was about to put on a show for me and my camera!

Our next stop was up the long and winding road to Washburn point.  High over the southeast part of the valley it gives an amazing overview of the formations below. Especially the famous Half Dome.  We arrive again to a packed, but not as bad as Tunnel View parking lot. The view below is breathtaking as clouds twist and dance through and over the valley.

It is from Washburn Point that you first realize the majestic dominance of Half Dome. From the valley floor and most vistas below it just looks like and average sentinel in the distance.  But from up here, you can see that it rises above all else.  When you compare it to Vernal Falls located in the lower right, it’s mass becomes clearly apparent.  A gentleman standing next to me who appears to be a “regular” here states that clouds like this are a rare occurrence at Washburn.  These were not normal clouds.  There was a beautiful light about them and they were moving at a break-neck pace.  Half Dome for a while looked like it was generating them all by itself. Here is a shot I dubbed “The Weather Machine”

I also shot some 4K video from there to show how amazing these clouds were.

It felt like something straight out of Lord of the Rings!  Another amazingly inspirational moment for me at Yosemite.  After taking in the fresh air and beautiful scenery, we headed off to Glacier Point and a bit of light rain.  Erin decided to brave the sprinkles and head off as Dani and I headed back to the Valley floor and to seek out Valley View.  Try as we might though, we could not find it.  Valley View as you will find out in Part III is a sneaker of a little stop to find.  We did find a few other spots though…. 🙂 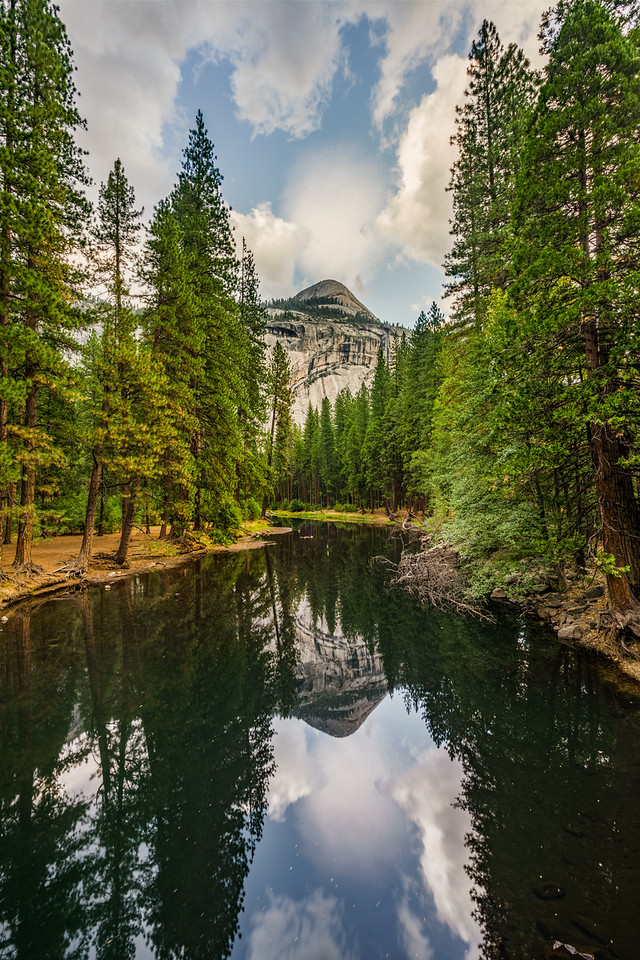 On top of all that, Dani and I enjoyed visiting the Ansel Adams gallery and finally seeing his prints in person!  I exercised a bit of retail therapy as well and bought a new MindShift 360 Backpack.  Turned out to be an excellent purchase and allowed me to retire my 8-year-old Tenba backpack for something lighter and more versatile. I’ll be doing a full review on it soon!

That’s a wrap on part two. Join me in part III where I visit some giant trees and get one last super show photo-op before saying goodbye (for now) to Yosemite National Park.

Use the code YOSEMITE2015 for 30% off at checkout on any of the prints from this shoot! Good through January 2016!  Proceeds go to help fund more explorations and photos for you to enjoy in 2016! 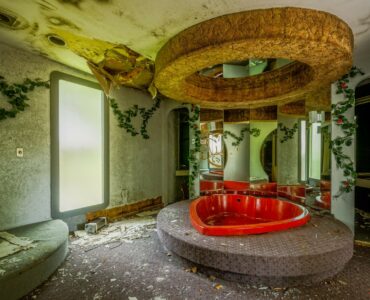 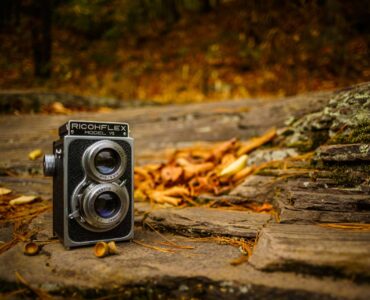 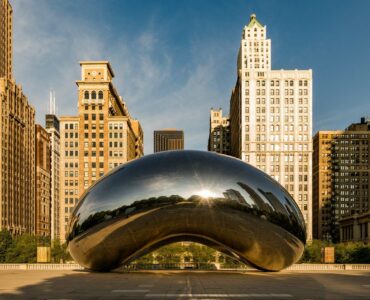 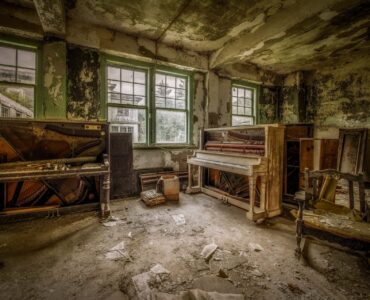 1 comment
42 views
30 min read
Supporting this site is easy!
Please use the banners below
to make purchases.