While this post is mostly about the Air Mobility Command Museum, the whole story really starts in 2015 in Washington, DC.  I had been working for a year at this online photography/creative education site called The Arcanum. I am sure you have heard me mention it one or a million times.

In August of 2015, Creative master and my personal mentor Trey Ratcliff went on a US promotional tour for his Peak Designs Camera Bag (seen here).  During the 13 city tour he made a stop in New York City, which I missed. After that it was on to Philadelphia, and Washington, DC, both of which I attended.  The tour ended in San Francisco which I was present at as well.  On each leg of the tour Trey would talk about his adventures and inspirations, a bit about the new bag, and then usually ended with a few of the Masters from the Arcanum speaking before the days photowalk and after-party.  Philadelphia was a blast, finally meeting some of the other people of The Arcanum and hanging out with them in person rather than in digital form.  But, it was at the Washington stop something amazing happened.  Before I tell you, I must preamble it with a little story about my past.

Before this photography thing, I was a working musician for 30 years (I retired in 2013).  I no longer take the stage or play out, but when I did, I shared the stage with some amazing people. Playing in front of crowds of thousands, hanging out with mega stars, it was all amazing. I am so grateful for those opportunities and will never give them up. With all that in my pocket still, the coolest thing to ever happen to me from the stage, happened that day in DC.

I had just finished shooting some b-roll footage for The Arcanum. Trey had made his opening presentation and was introducing 4 of us “masters of the Arcanum” to the crowd.  When it came my turn, I said my piece and handed the mic along. Trey capped the presentation and we headed off stage to begin the photo walk.  As I stepped off the stage I was approached by a gentleman who said, “Hi, I’m Chris Elder and I just joined your class at the Arcanum”.  I was blown away. Practically speechless. In fact, I am pretty sure whatever came out of my mouth as an answer made little sense.

Fast forward 6 months or so, Chris shoots me an instant message telling me about this cool place called the Air Mobility Command Museum and how he thinks I would really love to photograph it for my blog.   Of course me, loving to learn thinks that this would be a great opportunity to make this trip with Chris and show him how to use his photography to get involved with a cool place like this.  Being a retired Air Force Veteran, Chris shares the same love for these planes and the men who served as I do.  Chris and I coordinate with the Museum and set up a date.

I visit a LOT of museums, and I am a World War II warplane nut.  So, when Chris invited me to his “home base”, I couldn’t say no.  I hadn’t heard of the Air Mobility Command Museum (AMCM) but Chris waxed poetic about the place so I was hopeful.  I don’t want to give anything away, but I was overwhelming blown away by the experience.

When we arrived, Chris took me directly to the museum’s office and they set us up with some space for our equipment in their on-site library.  With our base camp established, we could begin our explore.  The museum afforded us a couple of guides.  Guided tours are usually not my mo. I like to wander and find things on my own. After all, I am the Explorographer. 🙂 This was different though. These were veterans.  And to hear their stories and love for these old birds was absolutely amazing.  The museum has a large indoor space with several “work-in-progress” dioramas.   The first stop would be one of my favorite planes, the B-17G bomber seen with our awesome host Chet, Chris, and Dani.

This plane wore the nose cone art designated “Sleepy Time Gal”.  And though this particular plane never saw combat in WWII, it was part of a then super secret project to convert old warplanes to radio controlled flying bombs.  This project of course was scrapped in 1957 and the B-17G was retired to Wright-Patterson AFB.  Then in 1989, she was traded to the AMCM in return for another B-17G, “Shoo Shoo Baby” that was previously restored at the museum. The restoration of this “new” B-17G had begun. You can read more about this plane at the AMCM website.   Here is a shot of the belly turret on the Sleepy Time Gal.

These were reserved for the smallest guys on the crew. It was a very dangerous job.  Because of the way the turret operates, the only entrance/exit is on the exterior of the plane. Once you are in, you are in there for the entire flight, and without a parachute due to the confined space.  Since the B-17 was such a resilient flyer, it often would come home with missing or malfunctioning landing gear.  This was a death sentence for the belly gunner boys.  And they were indeed boys.  Chet told me that many of the turret gunners were the youngest servicemen for couple of reasons. One, they were small enough to fit, and two they were “brave” enough to want to.  A very sobering thought.

Normally, the B-17 is a “walk-around” exhibit, but Chet was awesome and allowed me to get some shots from the inside.  Here is a peek at that. 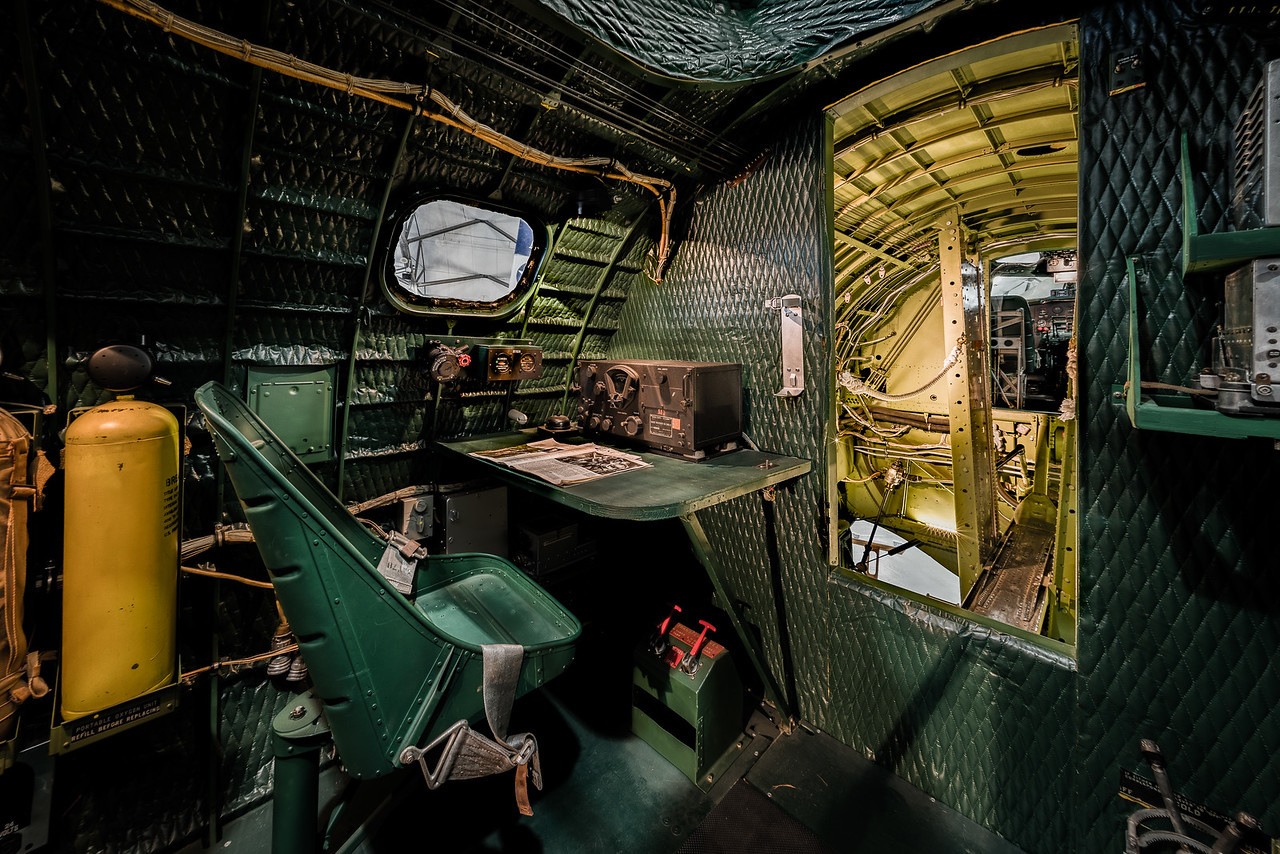 Even though this plane never saw combat, you still get that sense of feeling and wonder what it would have been like.  It really drives home the bravery of those men.

While many of these museums are just giant collections, the Air Mobility Command Museum is so much more.  They take a real community approach there and work hard to get folks involved.  Not only can you get up close and personal with the aircraft you can also fly their in-house flight simulator!  Personally, I really enjoyed this type of hands-on approach.  Another perk to the mission was this exclusive look at the old decommissioned AFB control tower.  Warning, a 5 story climb ahead! 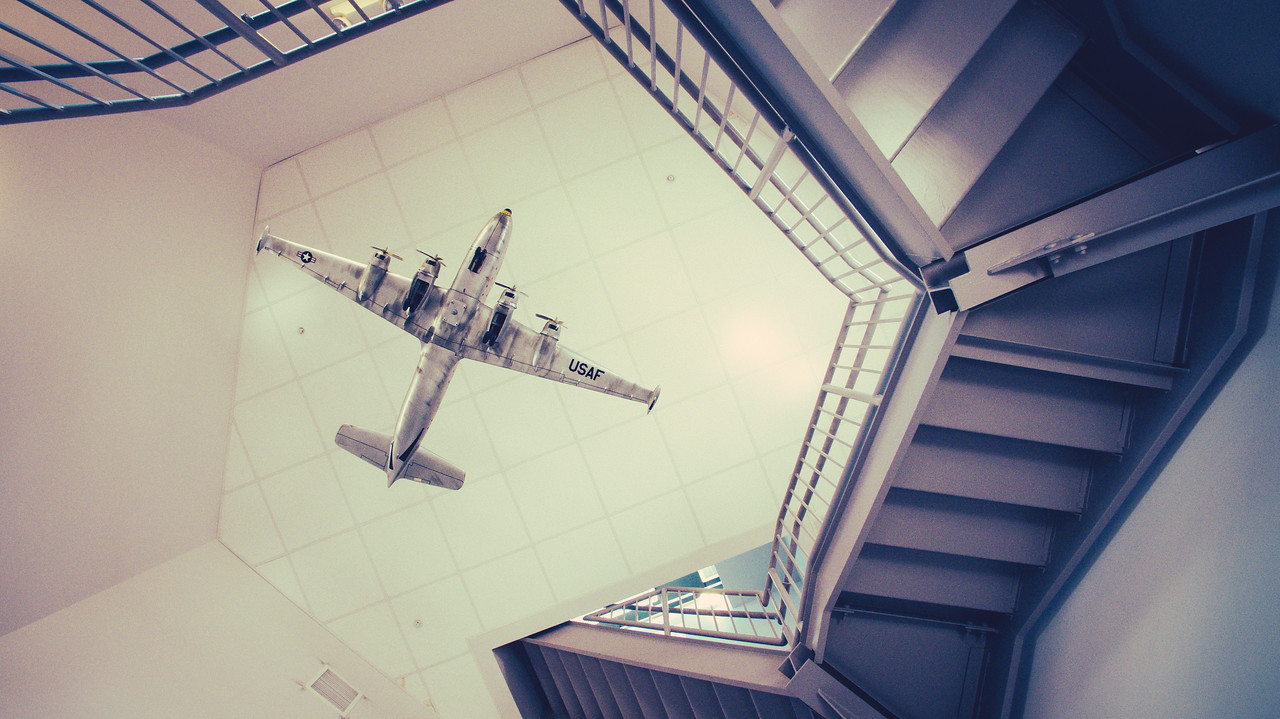 Ahh, that wasn’t too bad. And what a view!

Some of the components up here looked to be from the 1980’s, while others like this radar terminal looked to be much older.

That about wraps up the inside tour.  While is much more here that you can see in my gallery link at the end of this post, it’s time to take you outside to see the vast amounts of static displays at the Museum.  This time though, we will get there by video.

All-in-all it was a pretty great tour that Chris Elder and the folks at the AMCM set up for us.  So to return the hospitality, I will donate 50% of all profit from print sales of these images back to the Museum.  It is another great service these women and men are doing to preserve our history, so please help out if you can.  If you can’t buy a print, then please share this story on your networks using the share buttons on the top and bottom of this post.  If you do want to buy a print and cannot figure out how to go about it, please contact me via my Who is AD? page and I will help you. 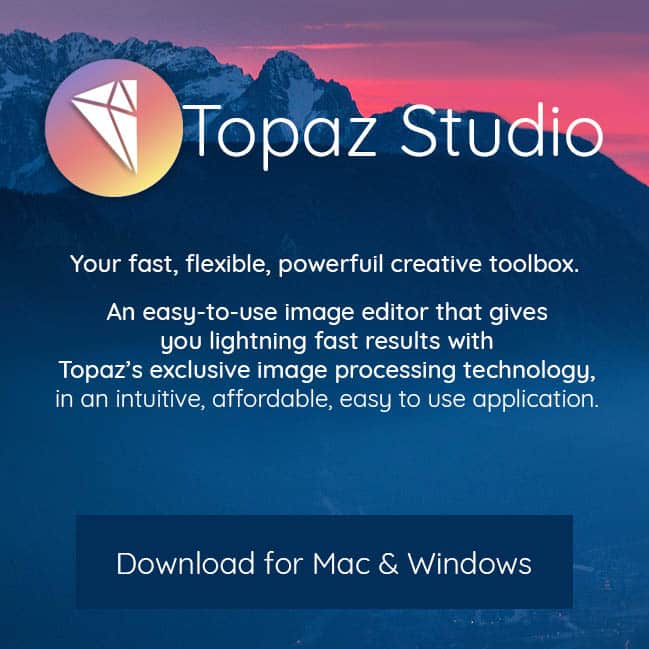 Please allow me to notify your browser when I post new story
This site is safe and secure and nothing is shared.
ALLOW
BLOCK